Message from the Executive Committee June 2016

The IEA recently held an executive Committee meeting in San Francisco during which the various standing Committee chairs presented their three-year action plans, including the International Development (ID) Committee. The following is a brief summary of some of the ideas that were presented at the meeting by the chair of the ID Committee. A starting point to the development of a strategy for increasing the number of federated societies within the IEA is to first understand the current global and regional representation of the IEA. Figure 1 is a map of the world demonstrating the countries that currently (in blue) have a Human Factors and Ergonomics association or society that is federated or affiliated to the IEA. This figure eloquently demonstrates the key strategic areas the IEA International Development Committee needs to focus on for future development. 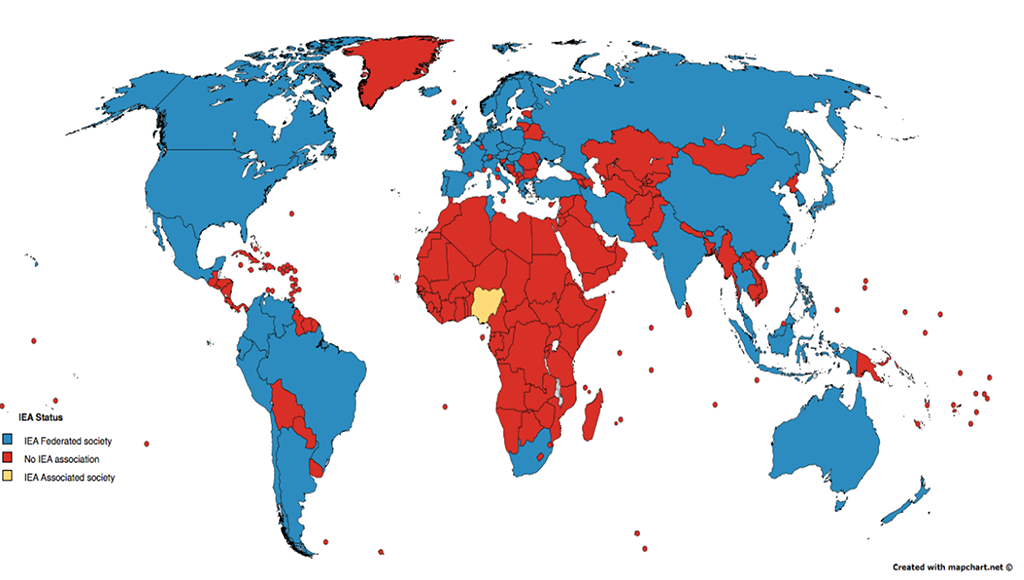 Figure 1: Global representation as federated and affiliated societies of the International Ergonomics Association.

The IEA currently has 54 federated or affiliated societies originating from all over the world. However, European societies form the largest proportion of the IEA membership (28 societies or associations are from Europe), while Asia (24%) and the Americas (17%) are further prominent contributors to IEA membership. Contrastingly Africa and the Oceania regions constitute only about 8% of the societies represented in the IEA. If the various regions of the world are further broken down using the United Nations Geoscheme (http://unstats.un.org/unsd/methods/m49/m49regin.htm#americas) for global demarcations it provides further interesting data on each particular region of the world. It is particularly interesting to note that no single region in the world has more than a 53% representation in the IEA, indicating that there remains an exciting scope for further development all over the world:

It is clear that there is tremendous potential for continued growth in IEA membership. The International Development Committee is in the process of establishing closer working relationships with both the societies in the various regions, and where they exist, the IEA Networks in these regions. It is the belief of the Committee that it is imperative that any development initiatives by the IEA are done in a participatory manner and are focused on developing sustainable and meaningfully contributing member societies. To achieve this the International Development Committee has both long term and short term strategies. From a long term perspective, the Committee aims to develop a flexible conceptual framework for international development and allows for application in diverse contexts and speaks to funding, training and problem-solving models. While from a shorter term perspective the Committee aims at helping with the continuing education and upskilling of local communities with a focus on the development of local stakeholder collaboration.

Lastly it is my great pleasure to welcome Professor Gaur Ray from the Indian Society of Ergonomics, Professor Rosemary Seva from the Human Factors and Ergonomics Society of the Philippines and Professor Paulo Oliveira from the Brazilian Ergonomics Association as Co-Chairs of the ID standing Committee. We are looking forward to working together to further the objectives of the IEA through its international development initiatives.

Message from the Executive Committee April 2016

Perspectives on the future of work from South East Asia

Without ergonomics, no effective work-directed care for patients with musculoskeletal disorders