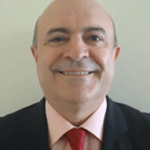 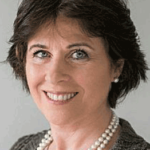 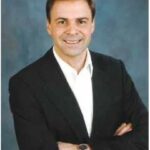 During the recent meeting of the IEA Council, held virtually on 11 and 12 June 2021, new IEA officers were elected for the coming three years:

All three are moving into the officer positions from other key roles in IEA. José Orlando Gomes has just completed two three-year terms as IEA Vice President and Secretary-Treasurer. All three have served on the IEA Executive Committee in the most recent term. Thomas Alexander served as chair of the Science, Technology, and Practice Committee, and Maggie Graf served as the Swiss director (a role she will continue into the coming term) and chair of the Certification Subcommittee of the Professional Standards and Education Committee.

This website uses cookies to improve your experience while you navigate through the website. Out of these cookies, the cookies that are categorized as necessary are stored on your browser as they are essential for the working of basic functionalities of the website. We also use third-party cookies that help us analyze and understand how you use this website. These cookies will be stored in your browser only with your consent. You also have the option to opt-out of these cookies. But opting out of some of these cookies may have an effect on your browsing experience.
Necessary Always Enabled
Necessary cookies are absolutely essential for the website to function properly. This category only includes cookies that ensures basic functionalities and security features of the website. These cookies do not store any personal information.
Non-necessary
Any cookies that may not be particularly necessary for the website to function and is used specifically to collect user personal data via analytics, ads, other embedded contents are termed as non-necessary cookies. It is mandatory to procure user consent prior to running these cookies on your website.
SAVE & ACCEPT